Posted at 18:29h in Uncategorized by antonio
0 Likes 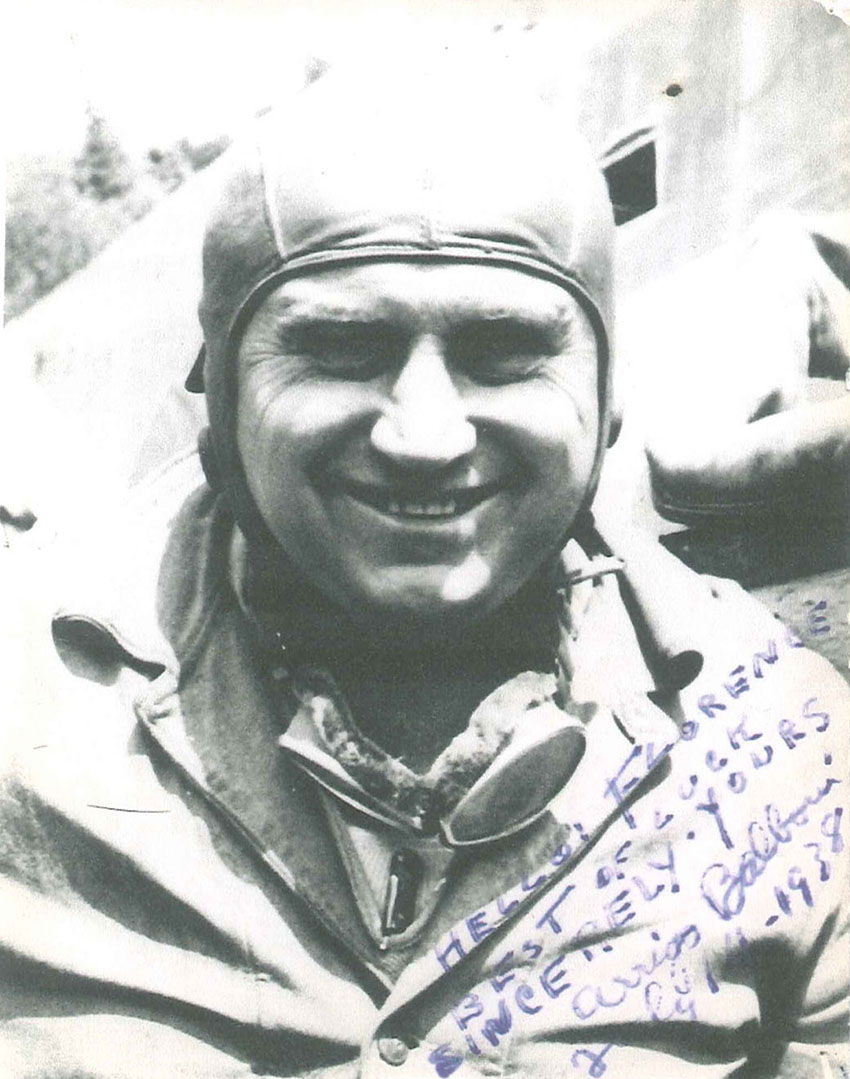 Arturo Balboni (Stuaden) and Cesira Pezzini of Renazzo, who lived first in Via Mignatti and then in Via Buttieri, had 4 children between 1895 and 1910.
Though they were members of the Partecipanza Agraria of Cento, a form of collective land ownership, they were day labourers. Arturo was also forced to work as a seasonal labourer in other provinces to support his family, and to go to the countryside near Mantua to participate in the maize harvest.
Their first son Arrigo set out for America alone at the age of about 14 or 15; he already had an uncle there, on his mother’s side of the family: Raffaele Pezzini, who lived near Boston, possibly in Springfield. Arrigo spent a short time with his uncle and then headed for California.
He served in the US army in the First World War, and this is most likely how he learned to pilot planes, which became his great passion.
He opened his own business selling and renting used aircraft parts, and often had occasion to rent aircraft parts to Hollywood studios; Arrigo supplied a lot of material for the filming of Charlie Chaplin’s Modern Times. He even had his own little aviation field.
There is no record of him ever returning to Italy, but he continued to correspond with his parents, and sent them numerous photographs, still in the possession of the nephew who bears his name.
The correspondence was lost, but the nephew does recall one curious detail: in his letters Arrigo asked his mother about wild chicory, because he liked it very much and couldn’t find it in America.
“Sons of Italy Magazine” wrote its cover story about him in November 1945.
Arrigo married a girl from a Neapolitan family and had a son called Arturo, like his grandfather back in Italy.

Arturo had four children; one of them, Jimmy, an elevator salesman, came to Venice on business and took advantage of the opportunity to contact his relatives in Renazzo; his siblings have also come to Renazzo several times. Jimmy now lives in Palo Alto, near San Francisco.

Two of Arrigo’s brothers followed him to the United States: Dante, born in 1900, and Ermete, born in 1902. Only the youngest brother, Argeo, born in 1910, continued to live in Renazzo.

In the United States Dante attended evening school to improve his English, but returned to Renazzo after only two years; he then found a job in Italy, working in the South African Embassy in Rome.

Ermete stayed in the US, working at first as an assistant cook and then as master pastry-maker at the Hotel Plaza in Boston.

Ermete’s children, Luigi, born in 1934 and Rose, born in 1936, continue to live in Boston, but they still understand the dialect of Renazzo and remain in contact with their relations back in Renazzo and in America.

The story of Arrigo Balboni and his brothers Dante and Ermete has been reconstructed on the basis of information and photographs supplied by Arrigo Balboni (Stuaden), Arrigo’s nephew. 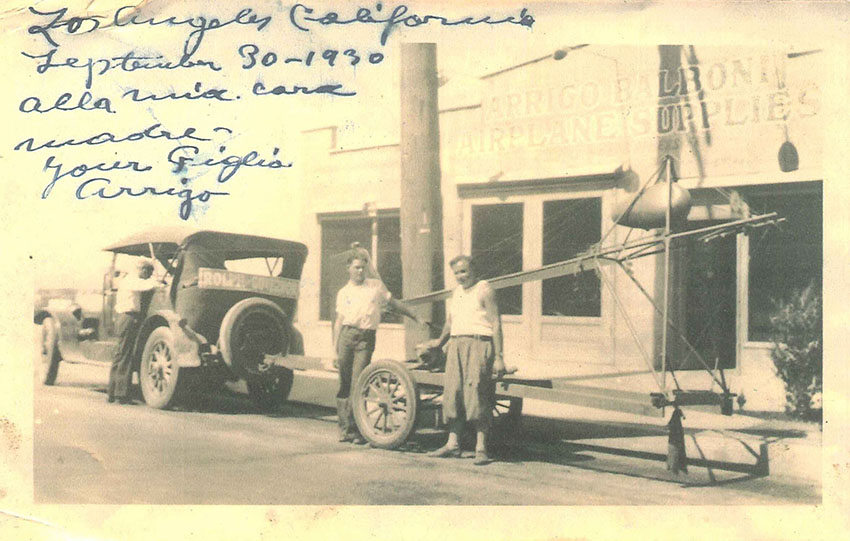 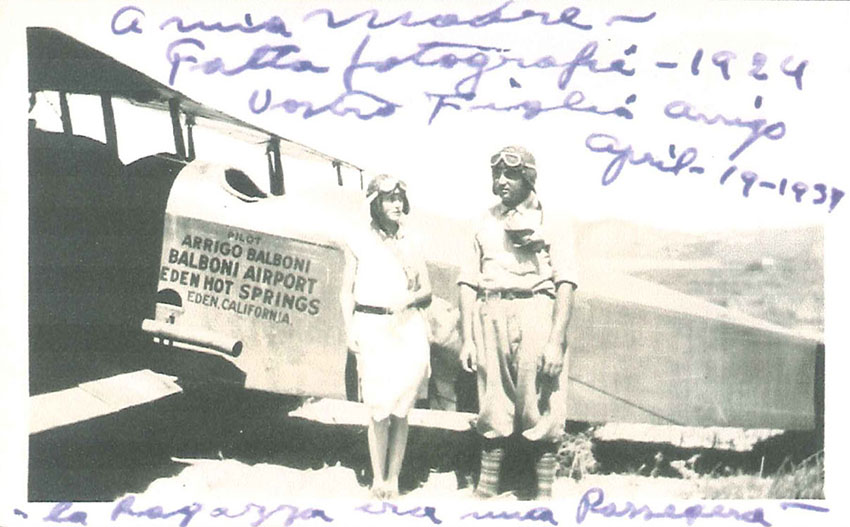 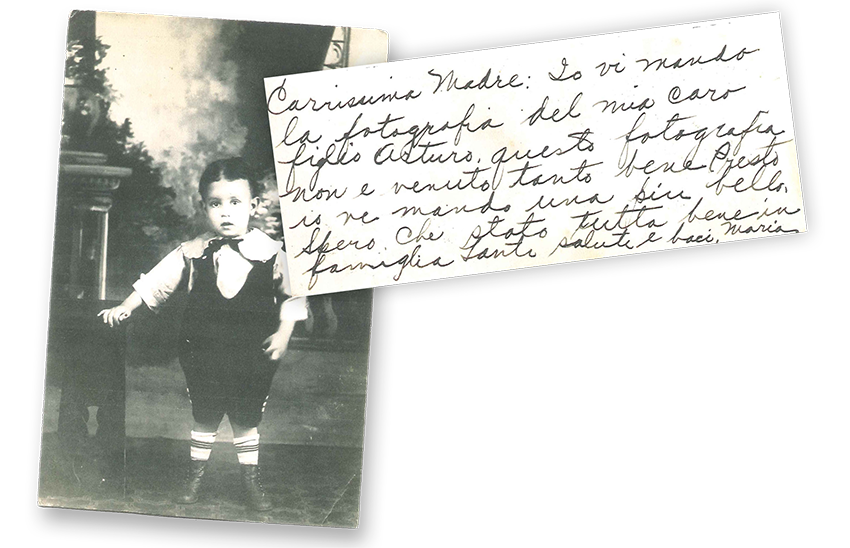 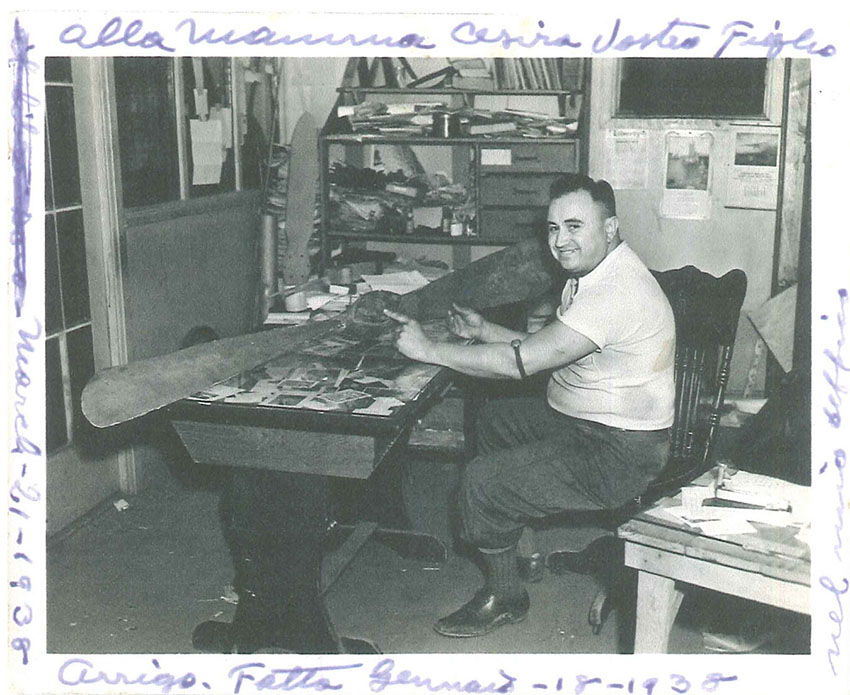 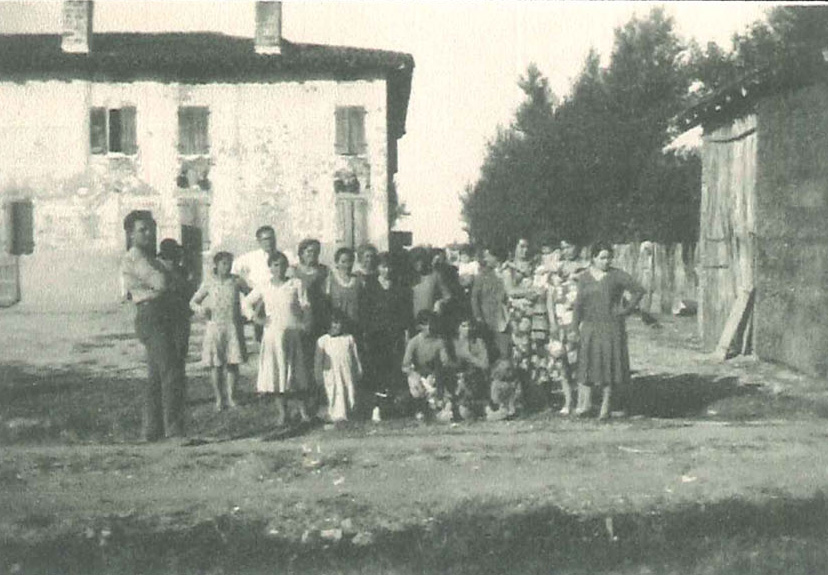