The Borgatti and Govoni families

14 May The Borgatti and Govoni families

Posted at 07:10h in Storie by alberti.mt@comune.cento.fe.it
0 Likes 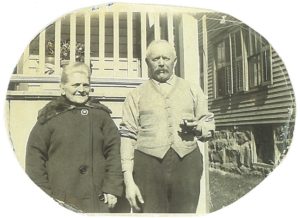 The Borgatti and Govoni Families
By Michelle Kratts
As an American, I have a lot of research to do in order to find my family roots. For me, however, it is a labor of love. I find pleasure in locating the stories of the past and in reconnecting to our deceased ancestors.

My grandparents, Henry Borgatti and Jean Fortuna, met frequently as children during the summer in Welland, Ontario, Canada. Jean lived across the border in Niagara Falls, New York—just a short distance from Welland. Henry’s father, Aldemiro, worked for the Plymouth Cordage Company. Jean’s uncle, Francesco “Jumbo” Ventresca, also worked for the same company. They lived in the company housing and when Jean first visited it was love at first sight. They married in Niagara Falls during the height of World War II.
My great grandparents, Aldemiro Borgatti and Louisa Govoni, were married at New Bedford, Massachusetts, on 18 April 1914. They had initially met while Aldemiro was a boarder at Louisa’s home after the invitation of her father. Her father, Angelo, had taken to him as he was from the same area back in Italy. They also liked to make and share “vino” together.

Aldemiro had immigrated to the United States on the ship, the Canopic, on 21 April 1904. He arrived at Boston, Massachusetts, under the sponsorship of his cousin, Oliendo Borgatti, known as Lindo. Lindo Borgatti eventually opened a famous family run specialty pasta shop on E. 187th Street in the Bronx, New York, called Borgatti’s Ravioli and Egg Noodles. It is still operating today.
Aldemiro Borgatti, the son of Antonio and Enrica degli Esposti, was born in Finale Emilia, on 30 May 1886. His father died on 26 June 1887, when Aldemiro was only one year old. According to family legend, Antonio Borgatti’s father, Lorenzo, (Aldemiro’s grandfather) had been the village strongman and was “capable of lifting up to 500 pounds with his bare hands.”
A family history written a few years ago documented a story from Aldemiro’s youth in which he worked as a “caretaker for the horses of a local wealthy doctor.” He risked “severe beatings at the hand of the doctor” when he and his friends ventured out on the horses, racing them for sport.
Of his siblings, as far as I know, only one sister remained in Italy, Anna Maria. Enrica, his mother, died on 2 August 1907. I hope to find more of her story of infant abandonment as she was possibly born or abandoned in 1850 in Bologna at L’Ospedale degli Esposti. At this time the circumstances of her birth and her parents are unknown.
Louisa, my great grandmother was born on 16 May 1894, in New Bedford, Massachusetts, to Angelo Govoni and Teresa Cavalieri, Italian immigrants from Renazzo. At just fourteen years of age she worked as a “spooler” at the Gilt Edge Silk Mills in New Bedford. Louisa enjoyed school as a young girl and often translated letters, postcards and news for those who could not read English.

Not unlike many other immigrants from the Cento area, Aldemiro worked for the Plymouth Cordage Company, in Plymouth, Massachusetts. Interestingly, Aldemiro worked for a short time alongside the Italian anarchist Bartholomew Vanzetti, who was executed with Nicola Sacco, after being controversially convicted of murder.
When the Plymouth Cordage Company opened a plant in Welland, Ontario (Canada), Aldemiro moved his family to Canada and lived the rest of his life in Welland. Aldemiro and Louisa had five surviving children: Armando, Leo, Robert, Henry and Enrica. Enrica is the only child still living. Henry was my grandfather.

Aldemiro died in Welland on 21 November 1967. His wife, Louisa, died 7 July 1976, also in Welland. They are both buried at Holy Cross Cemetery in Welland, Ontario.
Louisa’s father, my great great grandfather, Giovanni Angelo Govoni, was born in Renazzo, on 6 September 1867, to Luigi and Luigia Ferrari. He immigrated to America around 1888. He married my great great grandmother, Teresa Cavalieri, the daughter of Vincenzo and Marianne Guaraldi, on 11 April 1893, at Boston, Massachusetts. Teresa was born in Renazzo in 18 July 1867.
Angelo Govoni worked as a “spinner” and a rope maker for the Plymouth Cordage Company. He also worked for the Atlas Tack Company in Fairhaven, Massachusetts. By 1900 and thereafter, Angelo operated a grocery store. Many Italian immigrants at this time operated fruit and vegetable businesses. My uncle, Bob Borgatti, has in his possession a small wooden scoop that had been used to measure out one penny’s worth of peanuts in Angelo’s grocery store. Each one of the Borgatti boys were given one by their grandfather. It had been in my grandfather, Henry Borgatti’s possession, before it was handed down to my uncle.
One of Teresa’s granddaughters has remarked that Teresa had a difficult time adjusting to America—especially to learning the new language. She stayed home and mostly left only to go to church or to visit her sister, Elisabetta. Elisabetta was married to Frank Vancini, and they lived close by.
Teresa Cavalieri died on 2 June 1930 and Angelo Govoni died on 24 May 1941. They are both buried at St. Mary’s Cemetery, in New Bedford, Massachusetts. 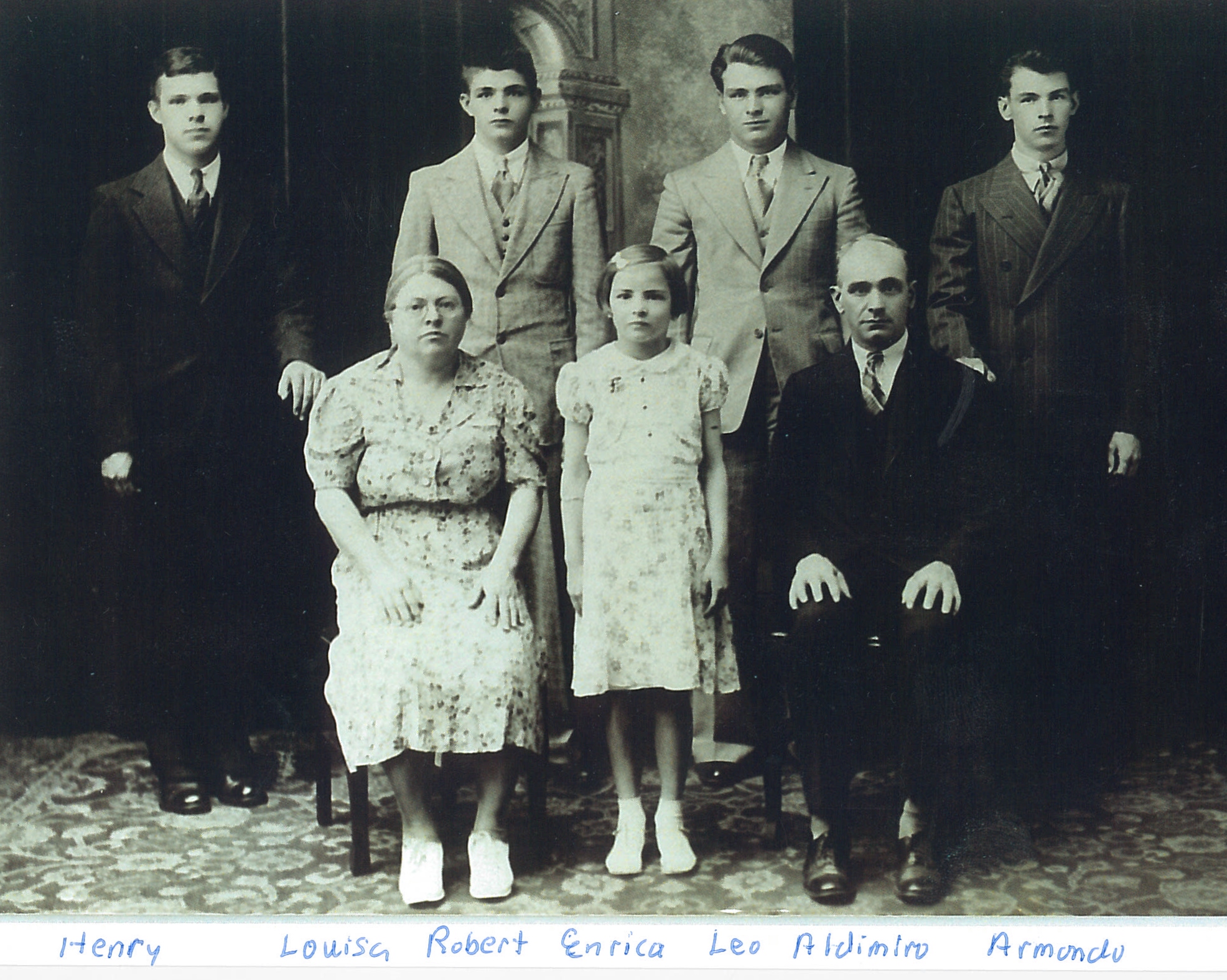 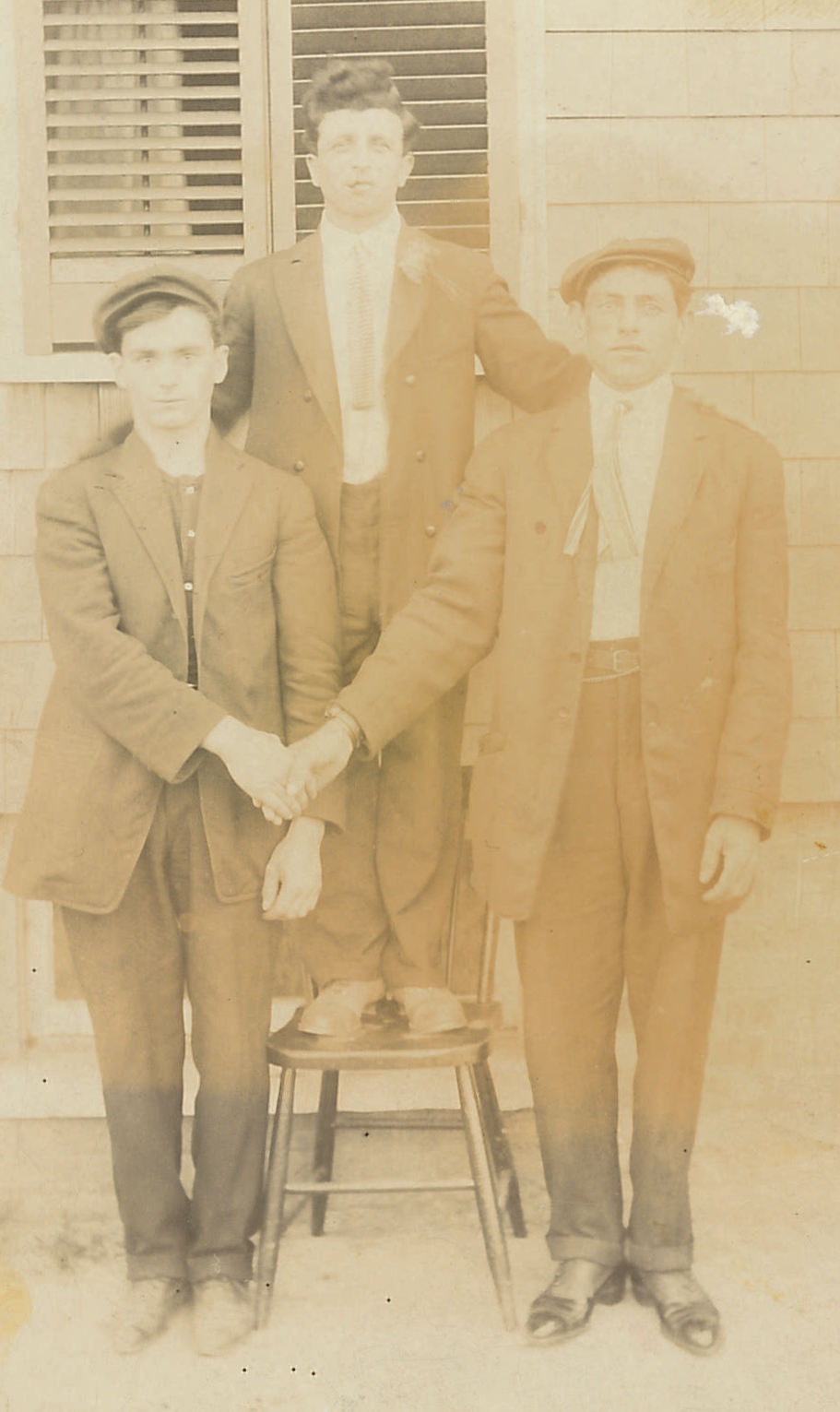 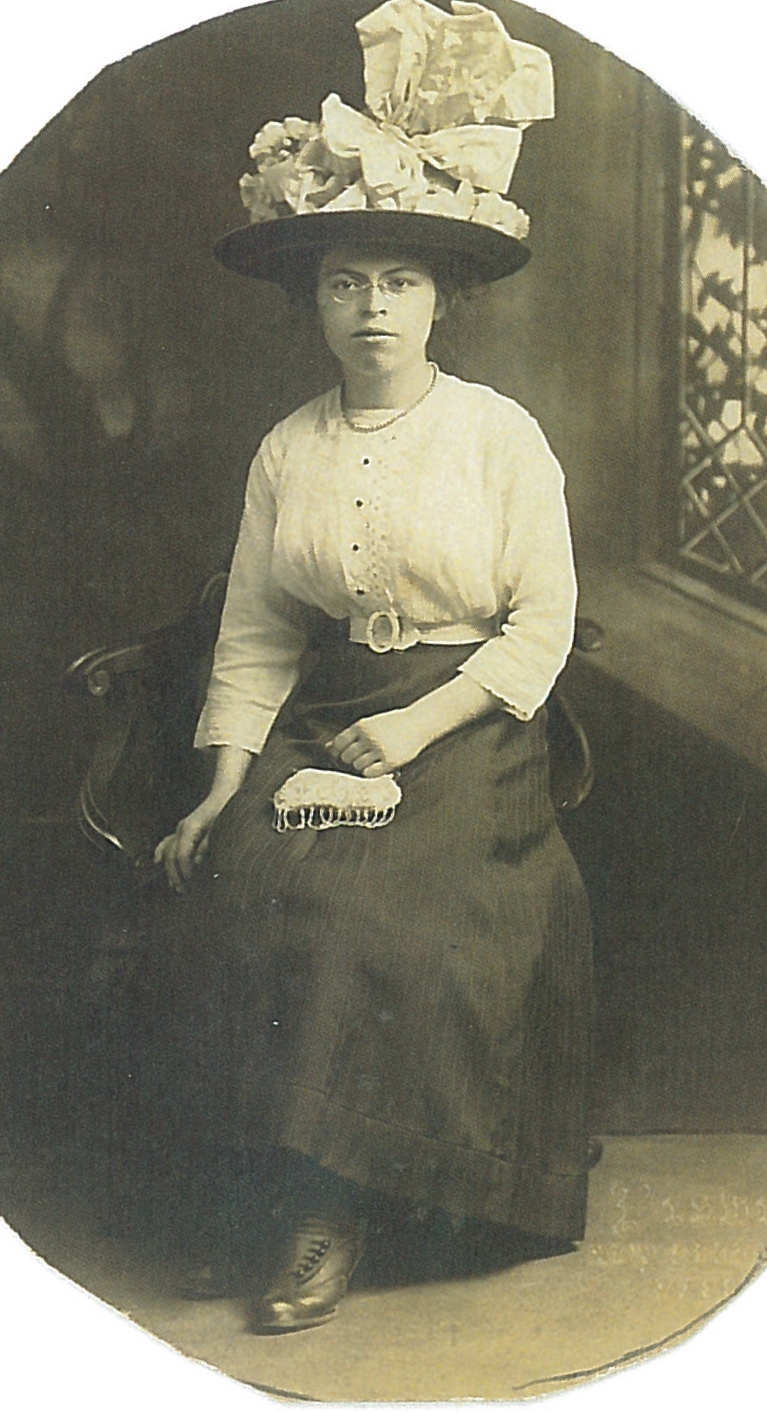 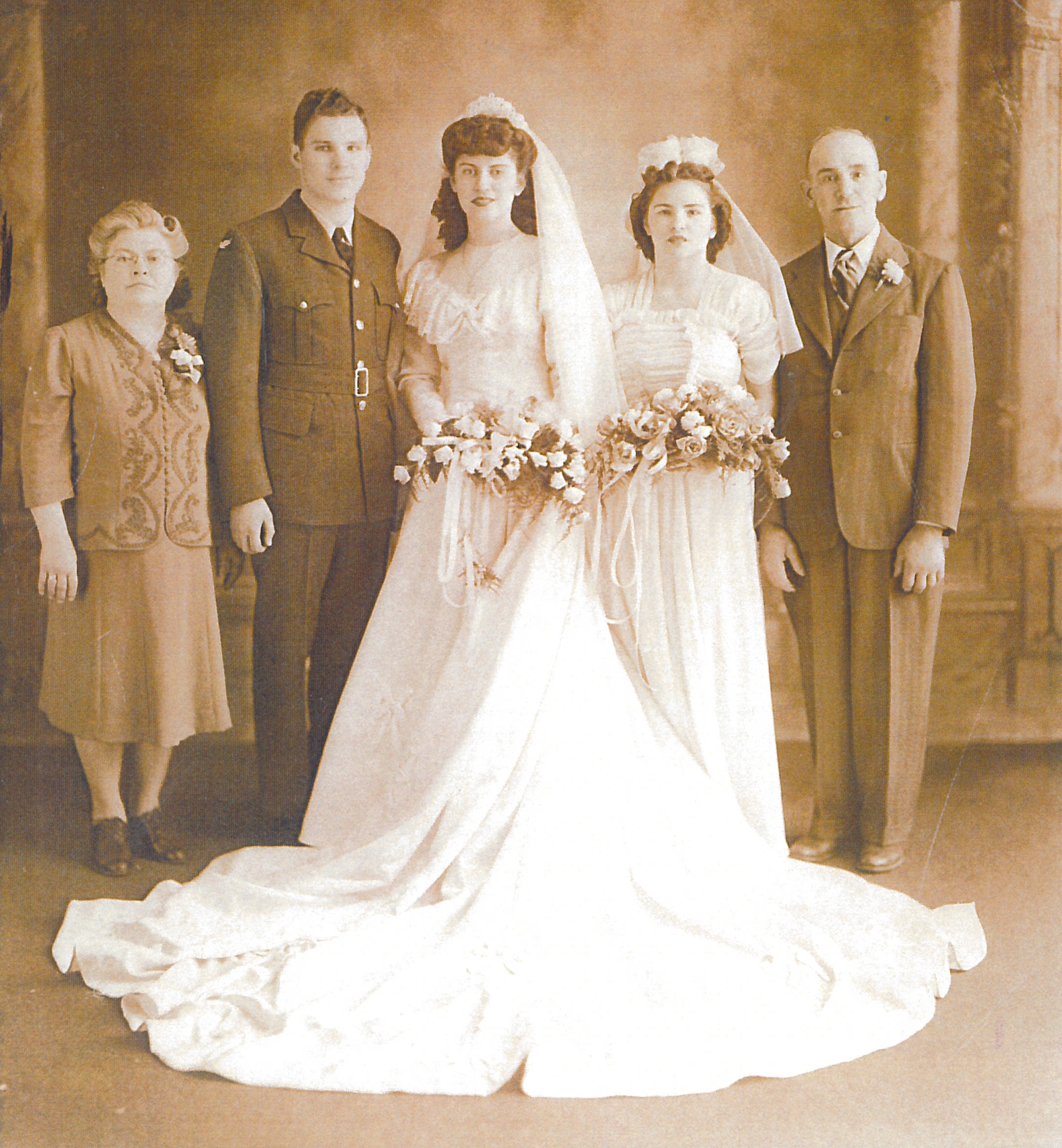