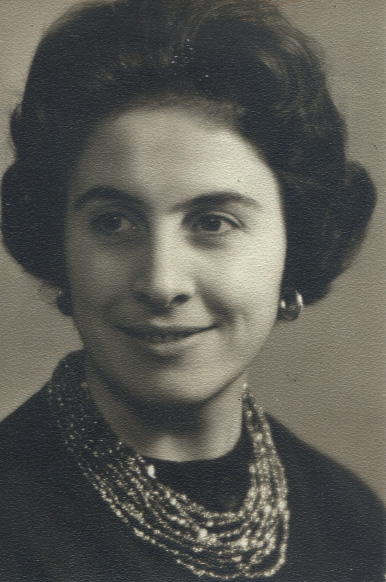 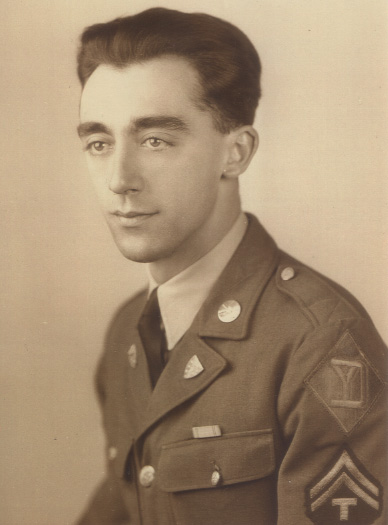 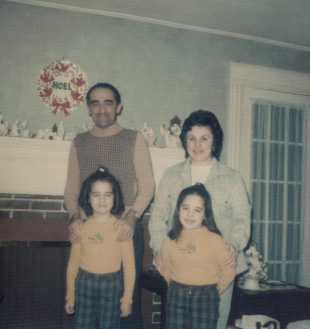 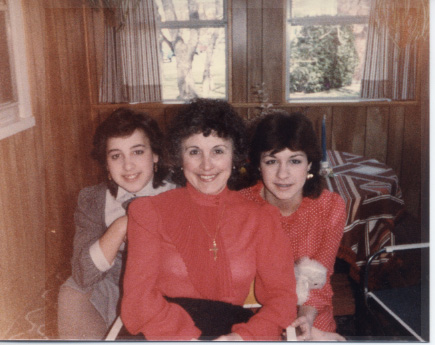 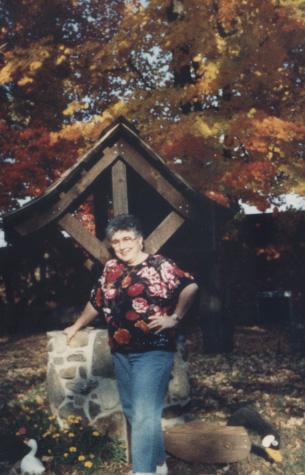 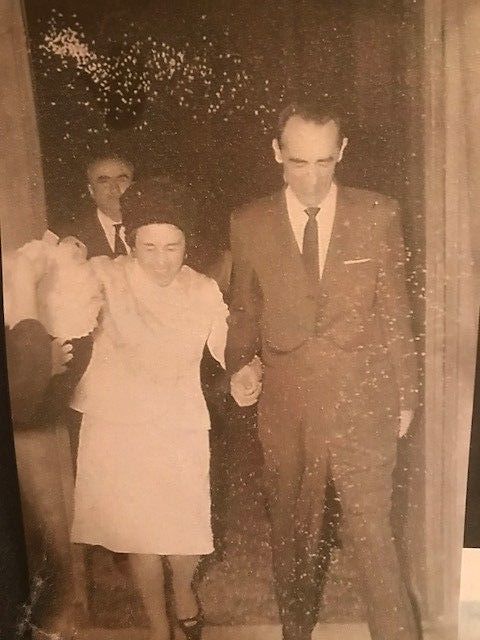 Marisa Bombardi Accorsi
My sister and I, knowing our parents as well as we did, are still amazed that they had any adventure in them at all. We marvel at the courage our mother had to have in order to leave her parents and everything she knew to go to a different and far-away country. Our parents’ meeting was during an ordinary event on an ordinary day. Our father, William, was accompanying his elderly father, Robert, to Italy to visit family when he met our mother, Marisa. At the time, she was helping my father’s cousin scrub his floor so it must have been love at first sight. For a few months they casually dated before our father and grandfather had to return to the United States. During the next several years our parents corresponded over many hand-written letters and, somehow, within that correspondence – and although there was never an official proposal – they started making plans for a wedding. Arrangements made, our father returned to Italy where they were married in our mother’s church, St Biagio in Cento on September 25th, 1965. Soon after their wedding and a honeymoon in Rome, they returned to the US to start their life together. They
traveled back and forth between Italy and the US and during these travels, they had two daughters born in 1969 and 1970. Our little family finally settled in to reside in West Springfield, Massachusetts. They lived a happy life loving each other for 32 years here on earth before our father passed away in 1997. We all missed him very much but our mother frequently remarked that she couldn’t wait to be back together with him. We are sure she would never have willingly left us or their seven grandchildren but in 2015, she left to be with him again. We find comfort imagining their reunion in heaven and hope they’re once again enjoying beautiful adventures.