Posted at 11:30h in Storie by alberti.mt@comune.cento.fe.it
0 Likes

The past few years have been an exciting time for me. My husband and I have attended many genealogical conferences and I have done extensive family research on my own. As a result, we have had the opportunity to travel to Italy on several occasions and gather so much information on my Italian grandfather and the Venturi family. During the past four years, I have continued to communicate by email primarily with my cousin, Andrea Venturi, and his wife Lara. We have also communicated occasionally with other family members in Cento by email and “Whats App.” Andrea has contributed so much of his time and effort to the research and continues to do so. Also, we have had the opportunity to work together in Italy on our family research and share information that we have gathered separately on the Italian side and American side of the family. My husband and I are looking forward to a long and continued relationship with Andrea and his wife, Lara, and our new-found Italian family. 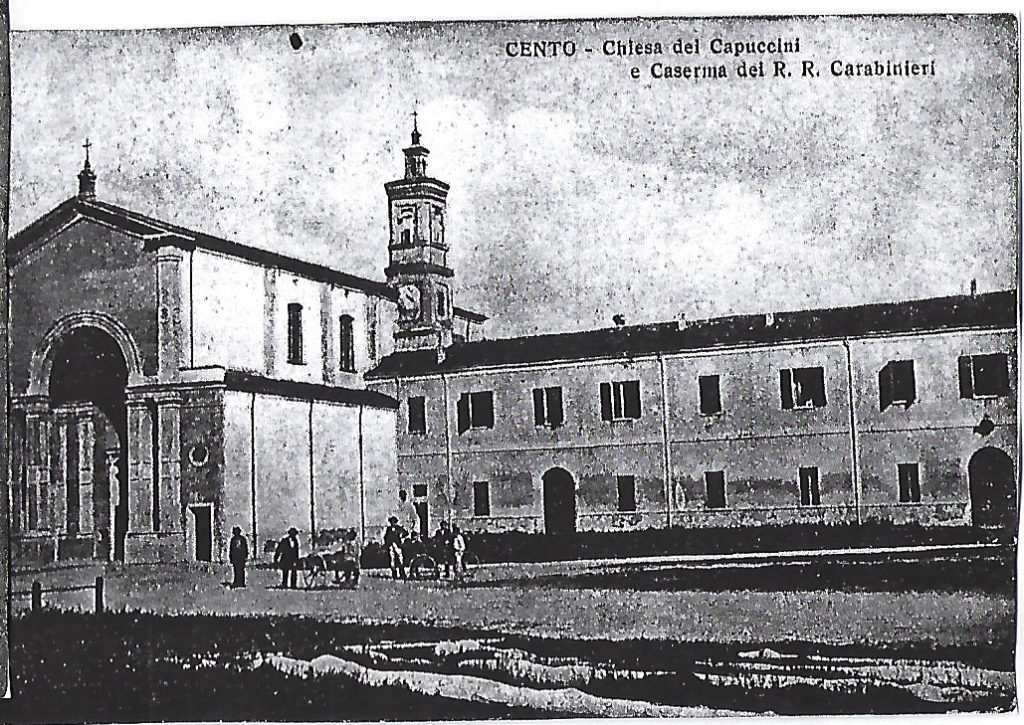 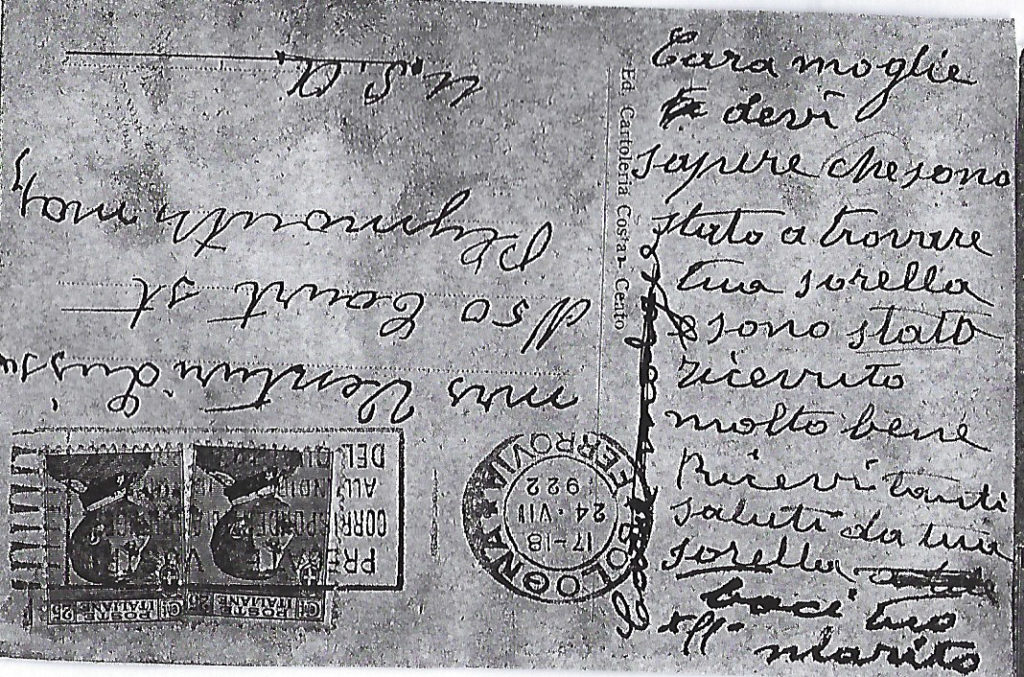 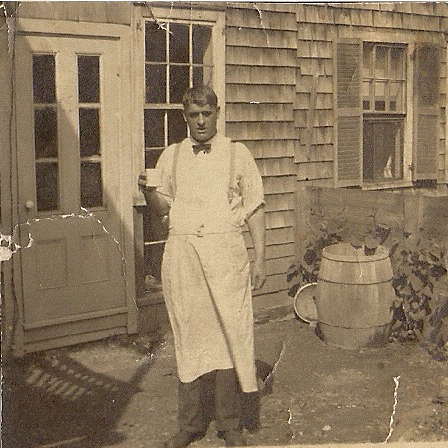