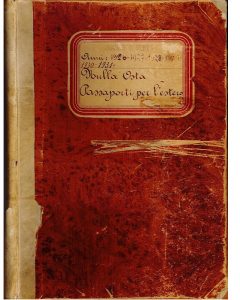 The historical archives of the town of Cento also contain three registers of passport applications for emigration, covering the years 1898/1900 and 1926/1947.
The lists, often accompanied by splendid passport photos, provide information on the destinations and reasons for travel abroad.
Hundreds of names of men and women, seniors and children, farmers and businesspeople, reflecting a true cross section of the society of Cento at that time: years which were definitely tough ones, but full of hope for a better life.
Many of these people left their homes forever (the registers in the town hall often contain the note “not present at the 1921 census” or the “1931 census”), while others were forced to come back and others yet (businesspeople and professionals) seemed to “commute” back and forth.
People of all ages set off, from children to seniors; whole families, not just men of working age. 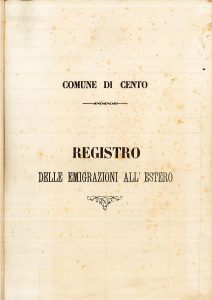 The oldest register (1898/1900) records departures from Cento and Renazzo primarily to the cities of Boston and Plymouth, and then, oddly, to a lesser but nonetheless significant extent to Romania, followed by Brazil and Germany. Most emigrants reported being day labourers, followed by factory workers, greengrocers and builders.

The two subsequent volumes (1926/1947), while still recording plenty of departures for North America, report an increase in emigration to Argentina, followed by France, Germany, Switzerland, Belgium and other European nations. Very few people from Cento emigrated to the Italian colonies in Africa. At this time there were more migrants of higher social status: large numbers of factory workers, followed by retailers, landowners and teachers. The day labourers had all but disappeared. A large number of factory workers migrated to Czechoslovakia in 1947. 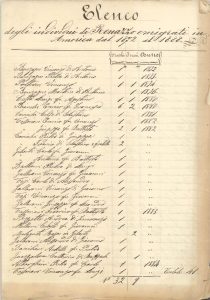 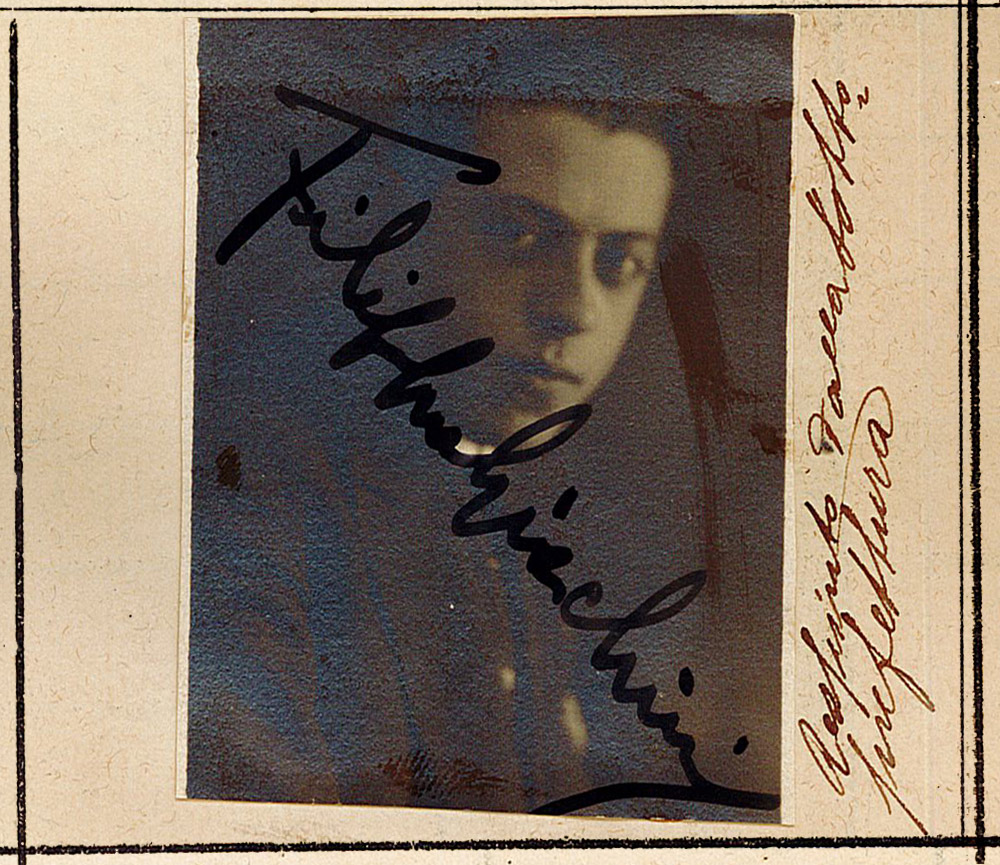 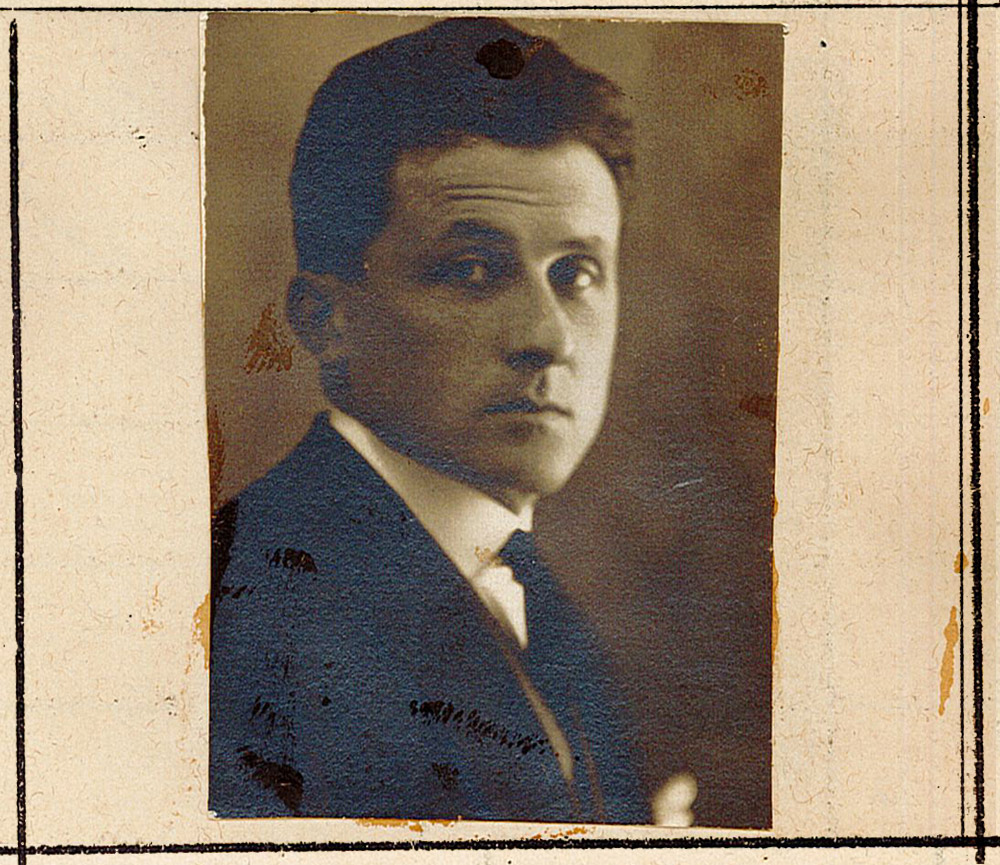 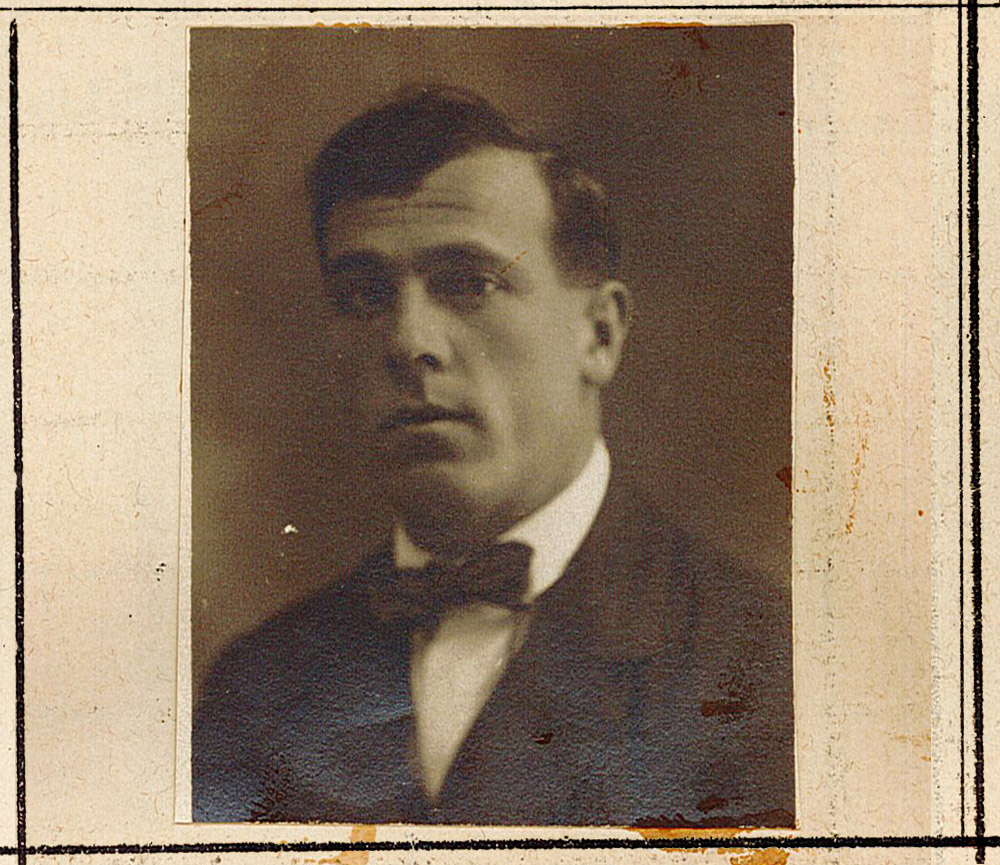 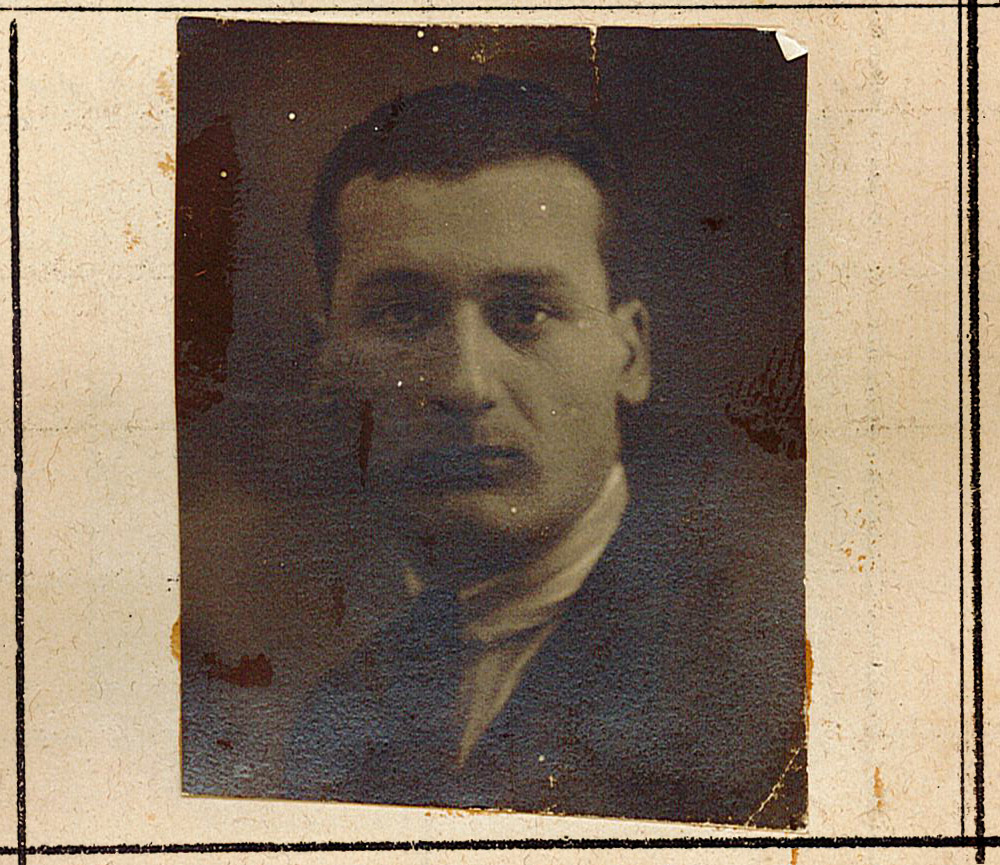 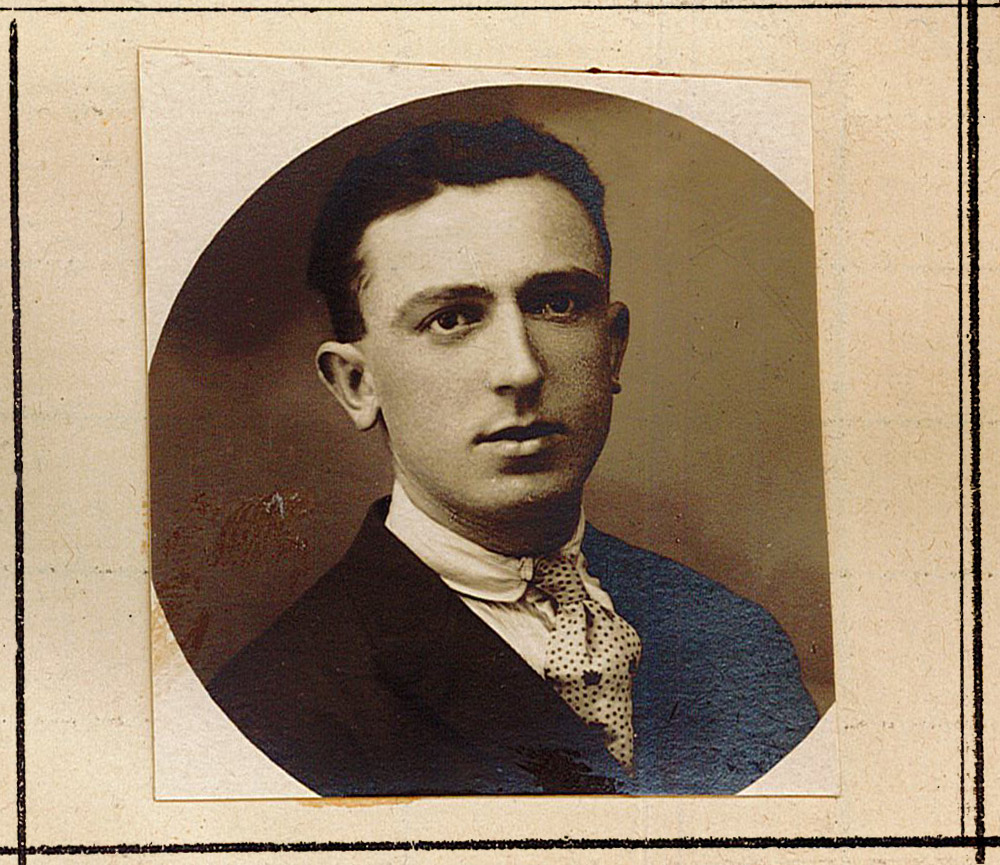 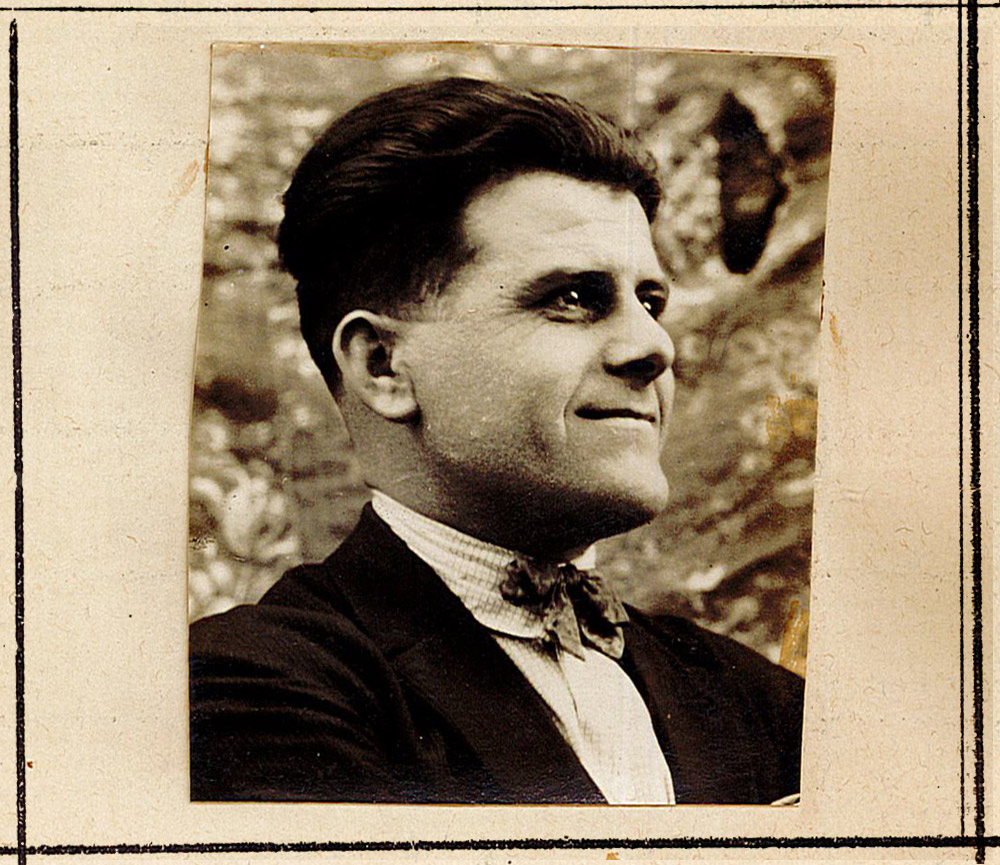 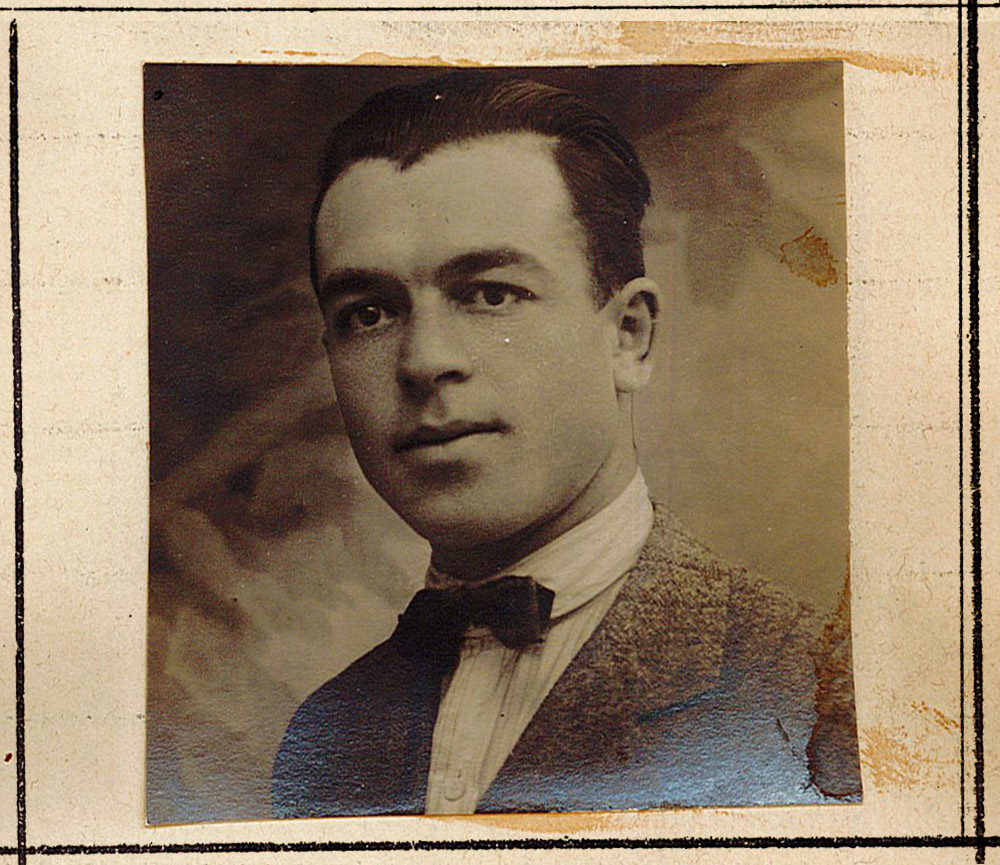 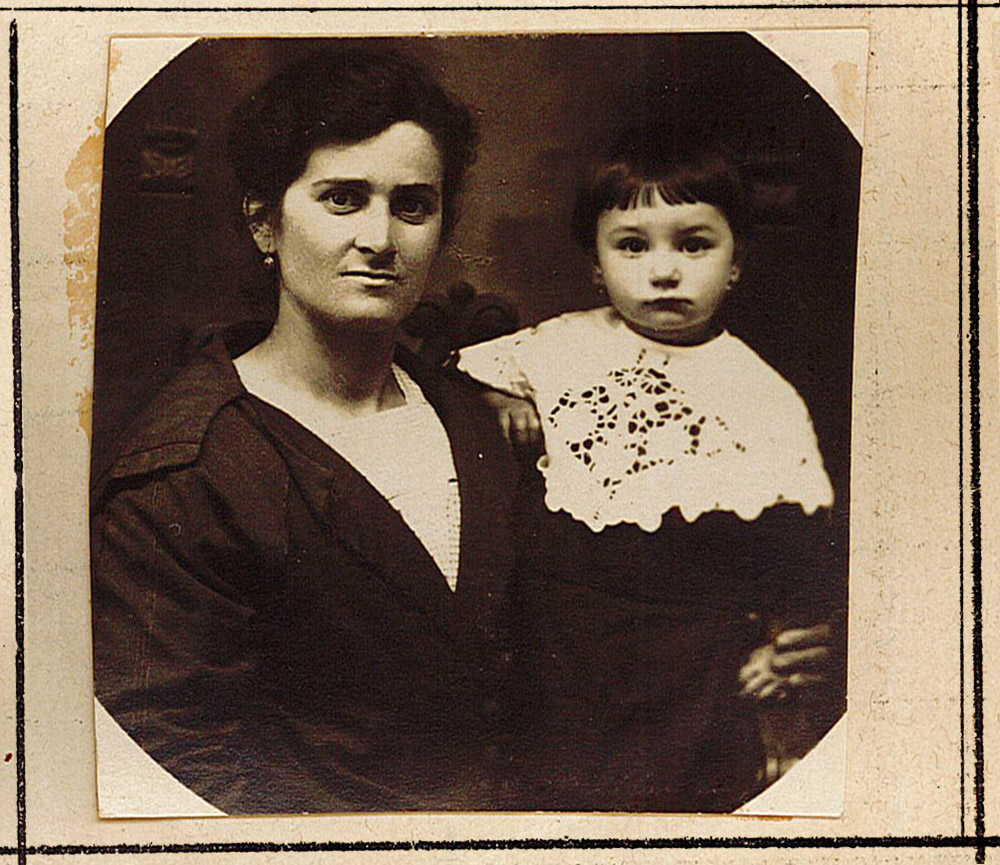 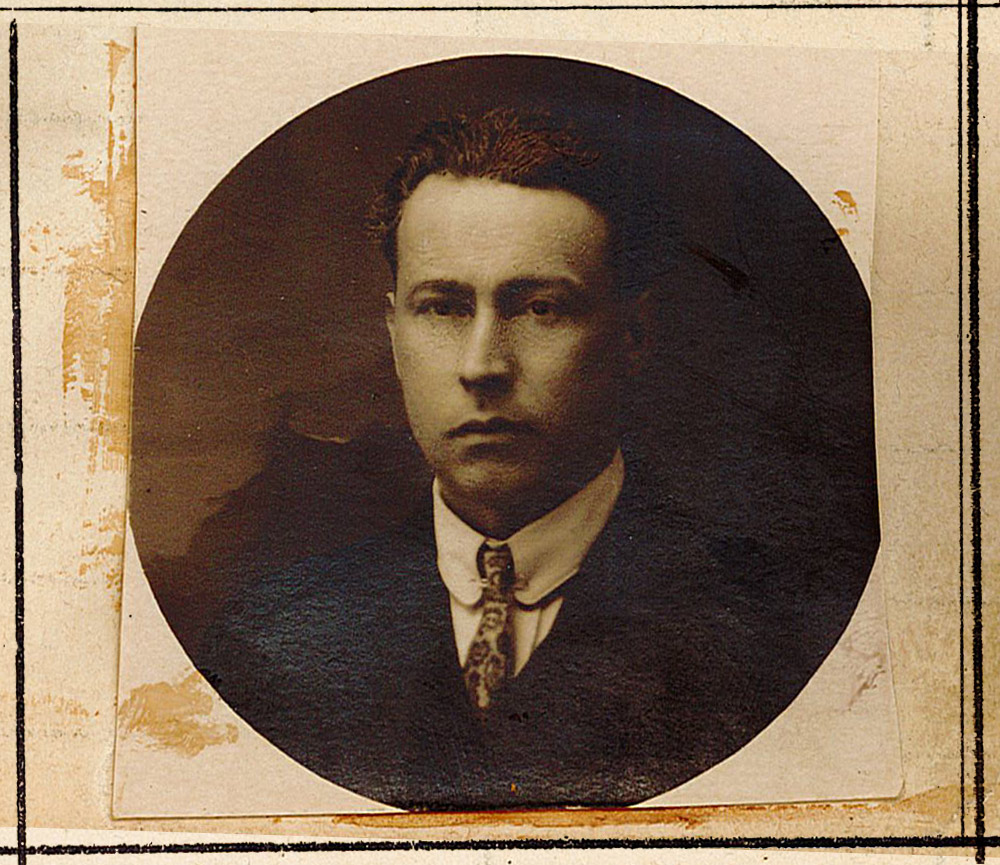 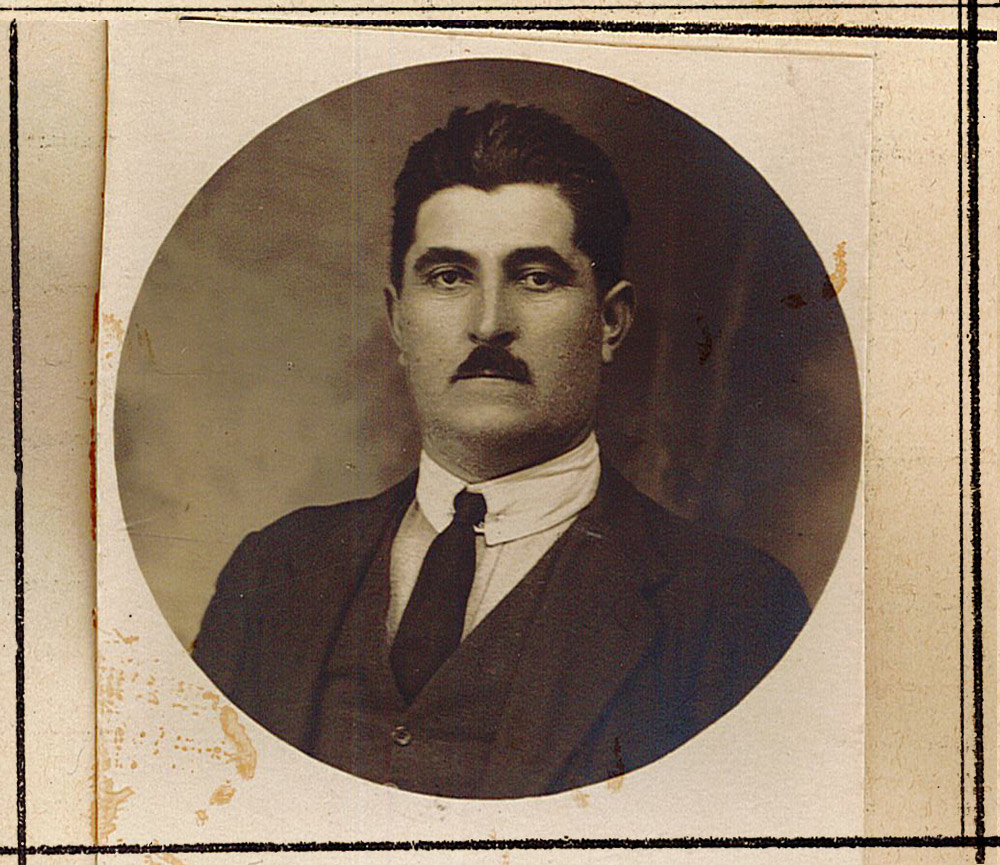 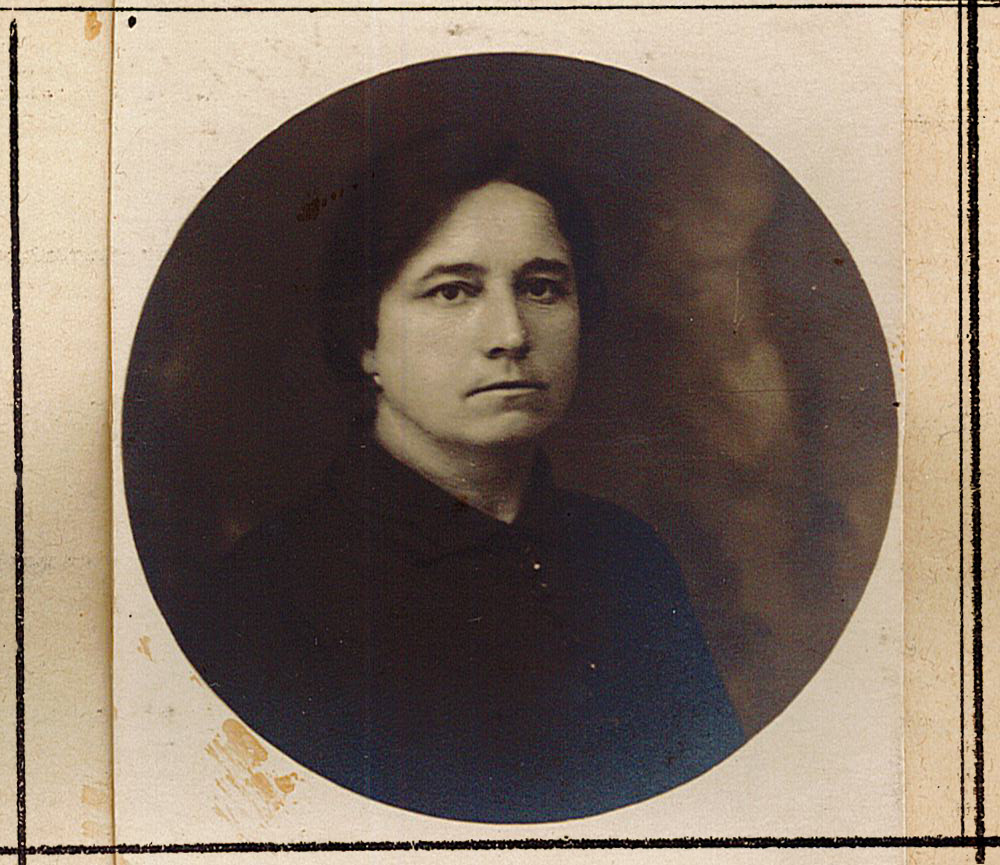 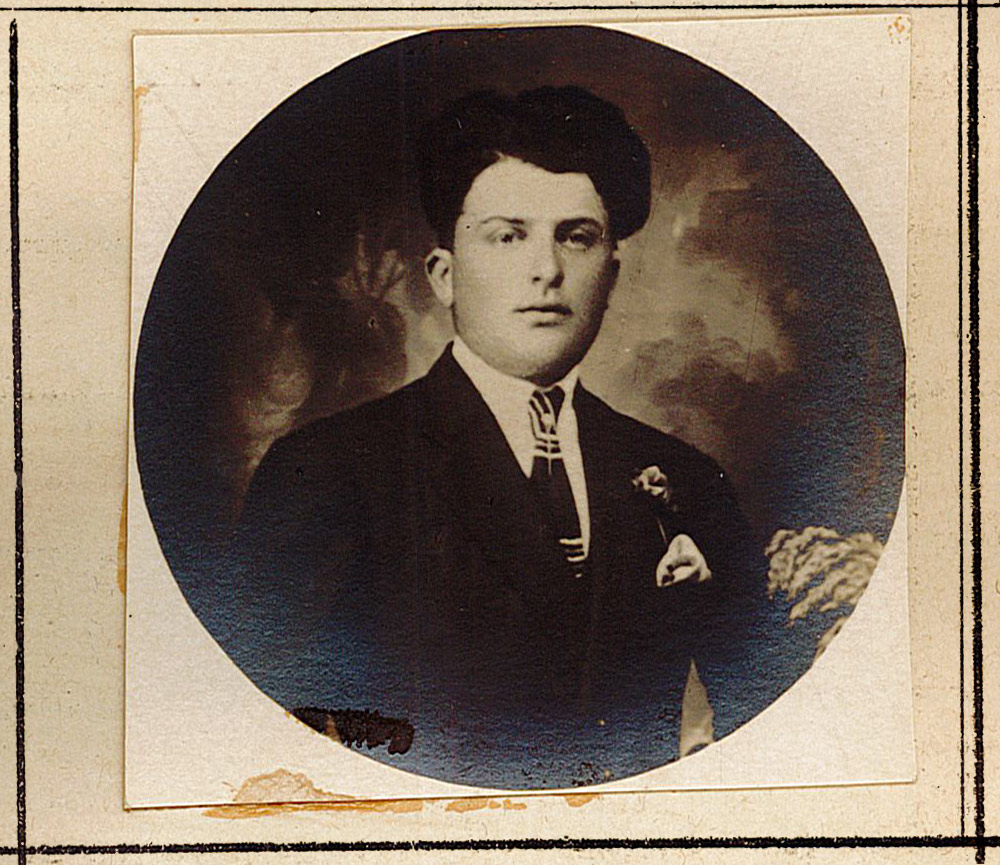 Go to the italian page for the full searchable list