The staff of the town’s historical archives has been contacted by a growing number of third-generation Italian emigrants from countries all over the world, revealing a number of problems primarily linked with distance; a need has therefore emerged to establish a single point of contact to which requests may be sent, seeking to reply in a reasonably short amount of time and establish a centre for collecting ‘stories’ of emigration.

“Nulla osta per il mondo” (Permit to travel the world) online study centre and museum of emigration has been created in response to this need, with contributions from Assemblea Legislativa Consulta degli emiliano-romagnoli nel mondo (the International Consultative Legislative Assembly of Emigrants from Emilia-Romagna) and in partnership with the Emilia-Romagna Association of Mar del Plata – Buenos Aires, U.R.E.R.B.A. – Unione Regionale Emilia Romagna – Buenos Aires and the Circolo Emilia-Romagna in San Paolo, Brazil. In this project we are also assisted by Laura Alberghini Ventimiglia, a third-generation Italian-American and retired university professor who recently began a new career putting to work her passion for researching and writing about her Italian heritage. She came to Italy in search of her roots, and in 2015 she founded Buttieri Press to help keep the stories of Italian families and traditions alive. She now comes back to Italy frequently to conduct research and visit her relations. Laura shares this passion and work with her cousin Diletta Ballati, a university student.

Today’s new technologies, and particularly use of the internet for such an unusual type of museum, could be an essential tool for interaction and involvement of interested people, taking ‘geographic’ distance into account: an online version of the museum would be visible all over the world.

Moreover, in recent times, in addition to the consolidated relationship with the city of Plymouth, Massachusetts, which will be further expanded in view of the emergence of new stories, contacts have been established and research begun in other countries, particularly Argentina and Brazil.

Since November 2000 the town of Cento has been twinned with Vicente Lopez (Buenos Aires), the eighth most populous city in the Republic of Argentina, with a very heterogeneous population of which more than 50% is of predominantly Italian descent.
2018 marks the centennial of the death of Cento artist Aroldo Bonzagni, who worked in the Argentinian capital for some time in the early twentieth century.

In addition to the Museum of Emigration located in the middle school in Renazzo and the documents filed in the town’s historical archives, this new project would add an important new piece to the puzzle of reconstructing emigration from the region.
Stories to be rediscovered through pictures published online, found in the registries of the Cento town hall and preserved in the historical archives, as well as pictures supplied by private individuals.

The Archivio Storico of Cento is home to thousands of documents and records that portray the life of Italians, many of whom migrated from their homes in Italy to various countries such as America, Argentina, and Brazil.
Most interesting of these documents may be the three registers of people who requested a passport to emigrate abroad and are from the 1898/1900’s and the 1926/1947’s.
The lists, within these registers, often flanked by beautiful passport photos, provide a lot of information about their foreign journey’s destination and motivation. There are hundreds of men’s, women’s and children’s names, including farmers and merchants who represent an important part of Cento’s past society. Many of them left their homes forever, others were forced to come back, and still others were real commuters. People from all ages left, also entire families.
The oldest register (1898/1900) reveals above all departures to Boston (a lot of Renazzo’s citizens were in Plymouth working in the local cordage factory), to Romania, Brazil and Germany. The majority of emigrant worked as day labourers, labourers, greengrocers and bricklayers.
The following two volumes (1926/1947) register an increase in the departures to Argentina then to France, Germany, Switzerland, Belgium, other European states and a few to the Italian colonies in Africa. The number of emigrants of a high social level grew. While there were fewer and fewer day labourers emigrating, the number of emigrants who were factory workers, merchants, landowners, and teachers grew. A considerable number of these factory workers immigrated to Czechoslovakia in 1947.

The Italian emigration resulted in twenty-five million people leaving their country in a century. The national emigration phenomenon is traditionally divided in four periods or phases.

– The first one, from 1876 to 1900
In this period of time people left from Northern Italy to Europe, the United States (which was an attraction for the country’s industry and infrastructure development) and South America – Brazil, Uruguay, and Argentina (where there was a considerable need for farmer workers/labourers).

– The second one, from 1900 to the First World War;
Here the majority of Italians left the South of Italy for the United States.

– The third one, between the two World Wars;
During this period, the departures for the African colonies decreased, while those to the European countries increased/grew, in particular to France and Germany.

– The fourth one, from the post war period to the 1960’s and the 1970’s.
In this period, the flow to the Latin American countries diminished because of local political and economic crisis, while the flow to Europe (Germany, Switzerland, and above all Belgium for the mining work) grew. Migration from southern Italy to northern Italy increased as the north became more industrialized.
READ IN PORTUGUESE 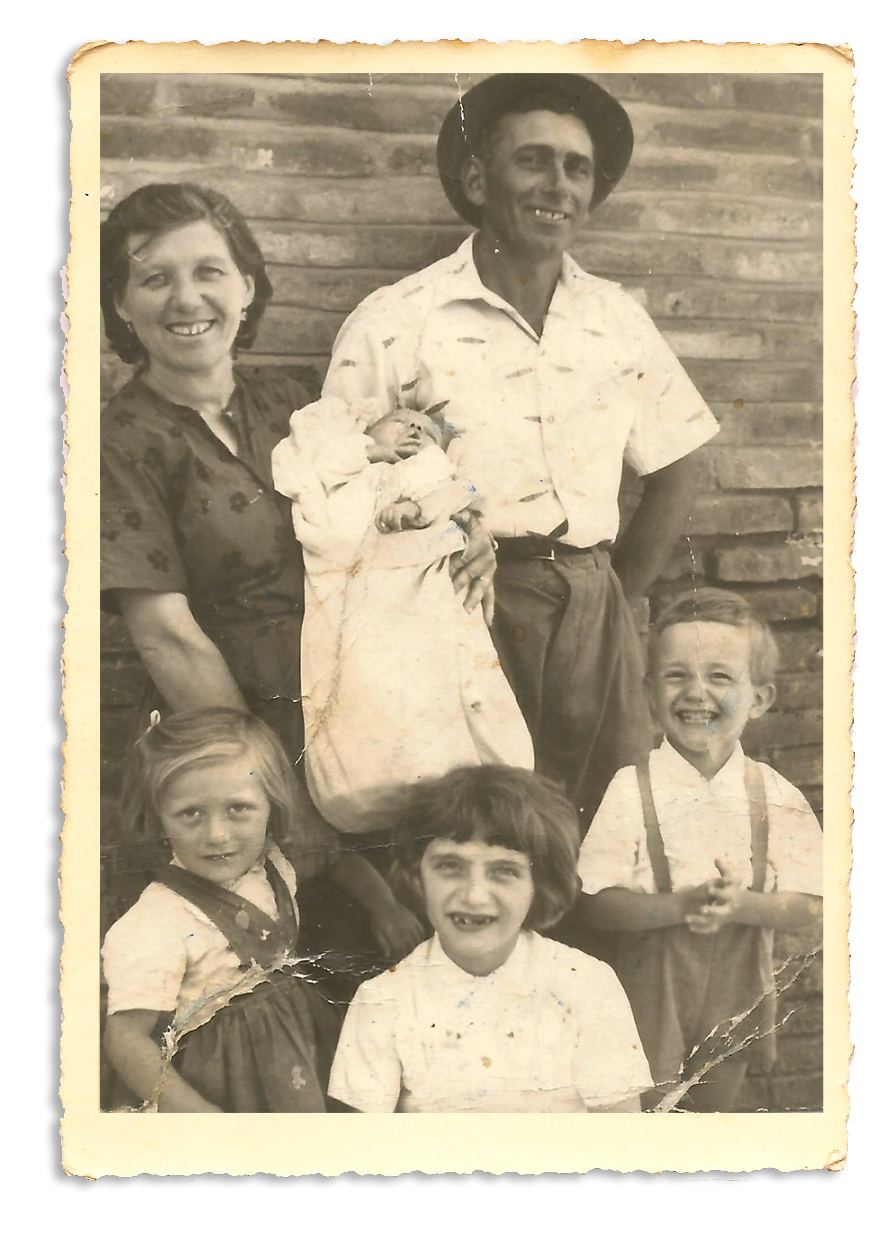